On 17 May 2018 the Staatsballett Berlin left the stage of the Staatsoper Unter den Linden to Polina Semionova, Berliner Kammertänzerin [highest honour that can be bestowed to a dancer in Germany], for her first gala in Europe, which is a unique moment for the exceptional dancer: “For me it has a special meaning that my first gala in Europe is in Germany, in Berlin and in the Staatsoper, because this stage is my artistic home. With this gala, I want to thank the audience for the love and support that I have experienced over the years and that has made me what I am today. “

While at the same time the Staatsballett trains for the premiere “Doda | Goecke | Duato” on 24 May 2018, some of the ensemble members were also represented in the gala program, such as the first solo dancer Ksenia Ovsyanick. In addition, a pair of dancers performed whose great potential Polina Semionova would like to support: the demi solo dancer Danielle Muir and the group dancer Konstantin Lorenz debuted with the pas de deux from “Giselle”. Alexander Abdukarimov, also a member of the ensemble and at the same time a choreographer, represented excerpts from his work “Children of the Night” with the two for the evening.

Another facet of Polina Semionova is shown by the invitation of the Staatliche Ballettschule / Landesjugendballett Berlin. In addition to the long-standing cooperation between the Staatsballett and the institution, the artist has been teaching there since 2013 and maintains a close relationship with the students, which is why she has invited them to perform “All long dem day” by Marco Goecke. 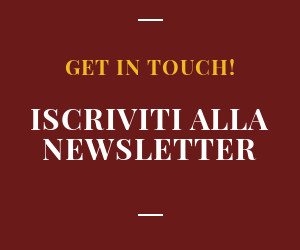 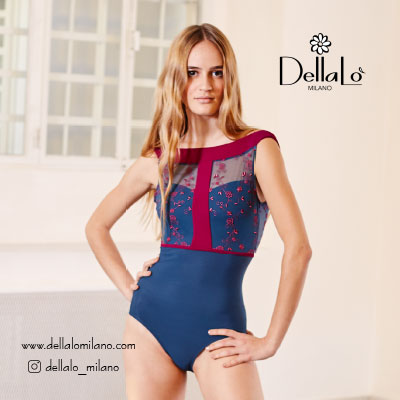 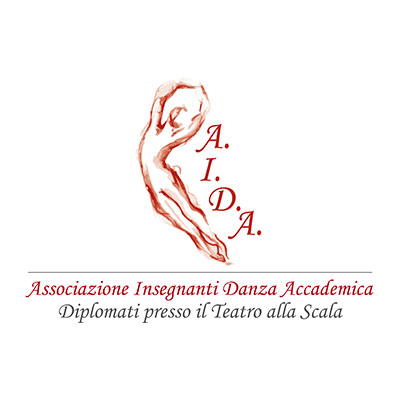